New Switzerland manager Vladimir Petkovic will have to do without the services of Eren Derdiyok after the striker has suffered a serious injury just tired of the Euro 2016 qualifying campaign. The former Lazio manager was appointed as the successor for Ottmar Hitzfeld, who retired after the World Cup 2014. The announcement came several months ago and the manager formally took charge of the national team recently. However, he has been greeted with the news of Derdiyok’s injury. The striker, who plays for Turkish club Kasimpasa, is one of their important players.
Since making his debut in 2008, he has featured in 45 appearances. Even though he has scored only eight goals in this period, his overall play has been important to Switzerland’s success. The 26-year-old’s poor performances in recent months, though, meant that he was not taken to the World Cup 2014 by former manager Ottmar Hitzfeld. Still, he was hoping to get back into the national team due to a fresh start provided by Petkovic. As of now, the striker is expected to miss around seven months of action due to this anterior cruciate ligament injury.
During this period, Switzerland will be playing four Euro 2016 qualifying matches. The national team reached the last 16 of the World Cup 2014. They almost managed to knock out Argentina from the tournament. Keen to build on this performance, Switzerland will be hoping for a good start to the qualifying campaign. It will be extremely difficult, however, since they are in a group involving the likes of England and Slovenia. Up to 3 teams can qualify for the finals, which will give Petkovic a lot of confidence.
Another Switzerland star Gelson Fernandes has decided to move to France after signing for Stade Rennais. He transfers from SC Freiburg for a transfer fee of around € 1.5 million. 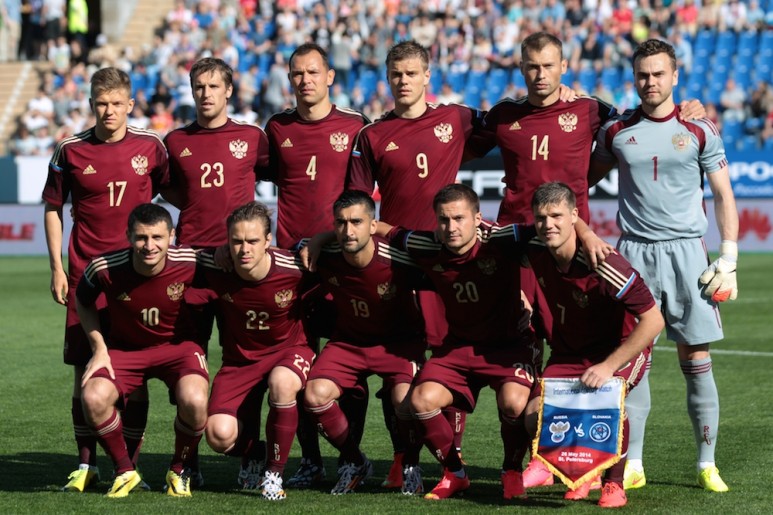 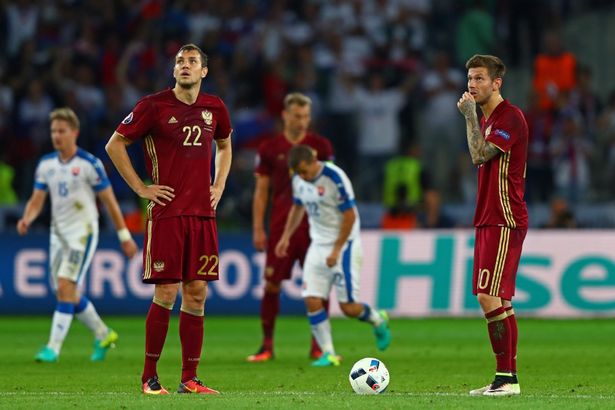