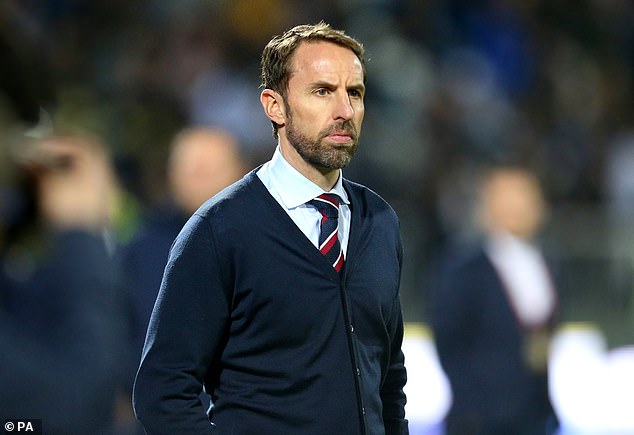 According to the former Tottenham Hotspur player, chants of “it’s coming home” come World Cup 2022 should be died down as much as possible citing that the Three Lions doing their best possible was what the nation could hope for.

Germany had their worst team in the World Cup hosted by South Korea and Japan yet they almost went home with the trophy only to be stopped by Brazil in the final.

In that light, for Southgate, teams can and should put in every effort to ensure they put up a decent play during the Mondial but shouldn’t blind those who expect too much to the role luck plays.

The Three Lions will be playing their 1000th football fixture when they take on Montenegro and for all the 147 years it took them to reach such number, the triumph of 66’ remains the only trophy England can boast of till date.

Such stat has contributed to the fans obsession with their players bringing home the next World Cup. Southgate’s men tried last year in Russia, coming fourth place yet they were not strong enough to beat Croatia in the semi-final. This came even after the ominous penalty kick triumph against Colombia that say a lot of fans labeling it as an Act of God and signs of good things to come.

Southgate’s men face Montenegro at home at the Wembley on Wednesday and they only need a point to seal their fate to participate in next year’s Euros.