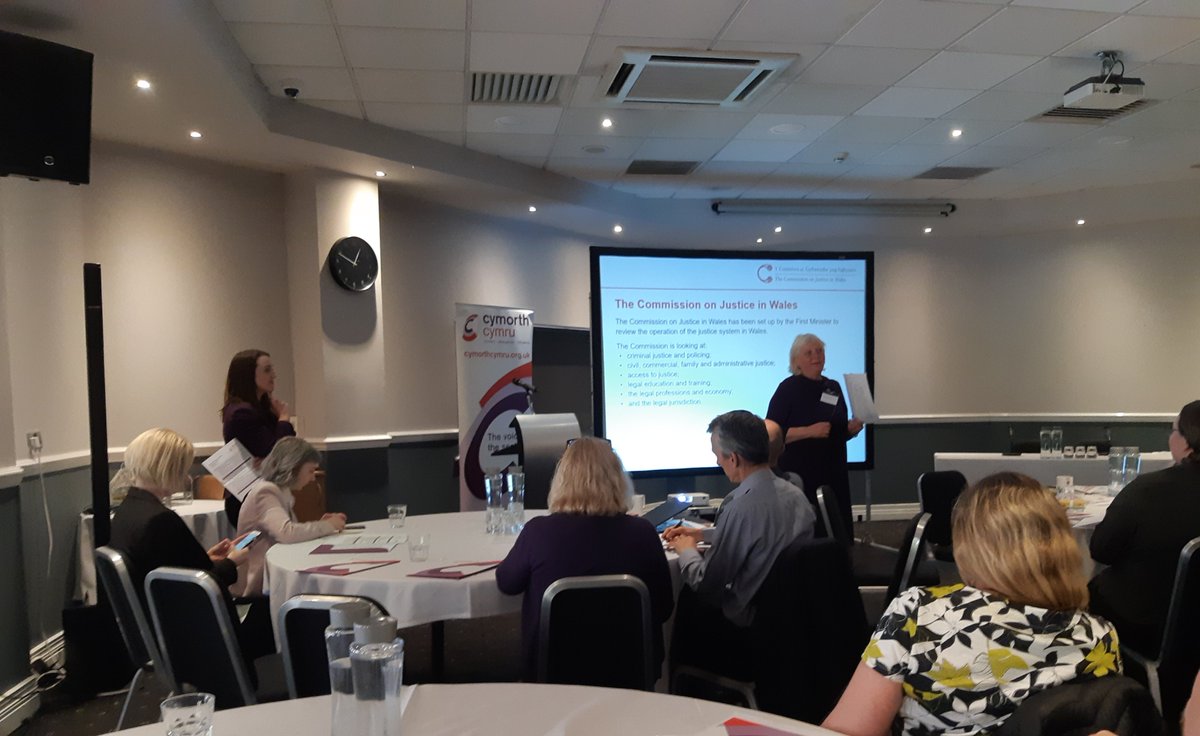 There is a worldwide pandemic that no one knows the extent of damage to the global economy, with the United States and Europe being some of the hardest hit nations. Mind you, these are the nations that can hastily put up an impressive showing if Qatar is stripped of the hosting right this late.

Former FIFA president comments that Germany could do it or that the United States should do it now instead of waiting till 2026 should be totally sidelined. Blatter should continue with his endless corruption allegations, rehabilitation and retirement from football.

It is obvious even to the blind that Qatar paid bribes to ensure the world comes visiting. Now there are fresh allegations from US prosecutors about bribery and corruption. There is even a new indictment from the Department of Justicein April 2020 regarding the longstanding cases against Russia and Qatar. This forced statements from all parties. While FIFA has strengthened its internal control, going forward awarding rights to hosts these events would be better scrutinized.

Russia successfully hosted the last World Cup, Qatar should be allowed to do same, even if the December 2020 timeline is altered. Switching hosts now does not make any sense, despite retro punishment. The FIFA Ethics committee has tried the matter, the US or any law court can do the same so it serves as a deterrent but let it end there!