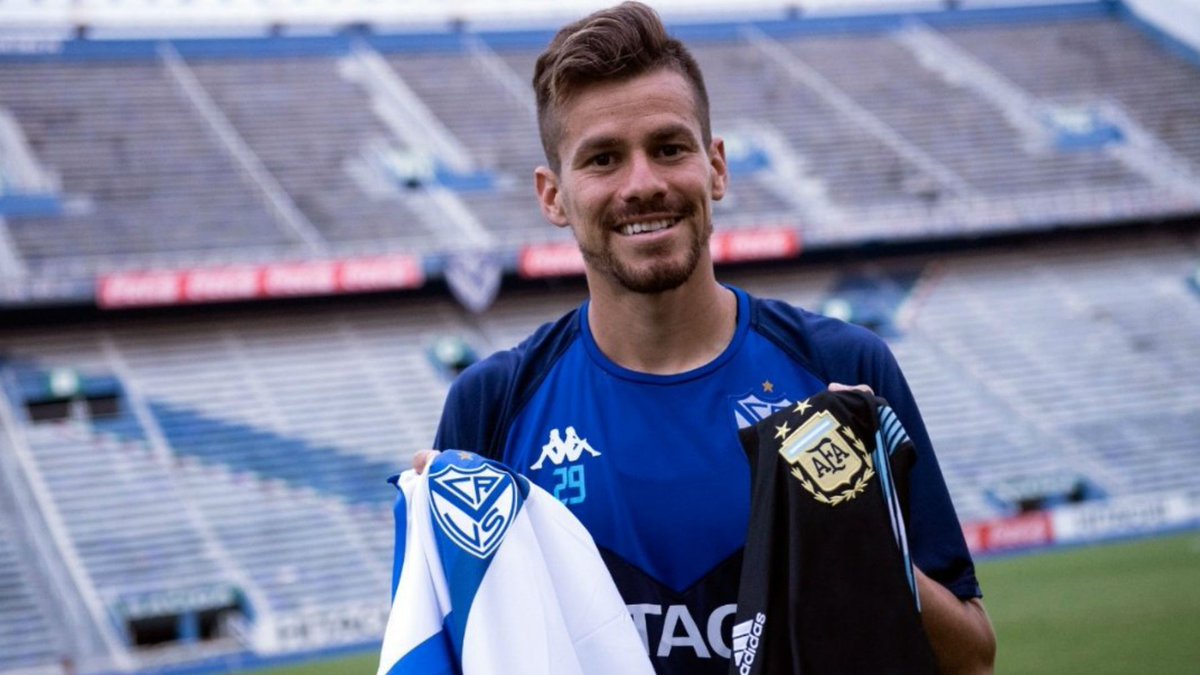 Paraguay had not won a game in the South American region of the World Cup 2022 qualifiers since the matchday two clash with Venezuela.Gaston Gimenez scored the only goal of the game in the colours of Paraguay for a 1-0 away win over the Venezuelans. The Paraguayans were able to make it a double victory when they met Venezuela again in their latest World Cup qualifieron Thursday night via a 2-1 win.

Paraguay secured a slender advantage at the break thanks to the early goal from David Martinez. It took the Paraguayans just seven minutes to take the lead against Venezuela. Romero Gamarra scored a second goal for the home team shortly after restart. Jhon Chancellor pulled one back for the visitors on the stroke of fulltime but it was just mere consolation for the Venezuelans.

In the pick of the other games on Thursday, Miguel Borja scored twice for Colombia in the 3-1 victory over Chile. Luis Diaz scored the other goal for the Colombians, while Jean Meneses scored the only goal of the game for the Chileans. In another game played yesterday, Lionel Messi scored all the three goals in a 3-0 home win for Argentina over Bolivia. Messi was able to make it 79 international goals with the hattrick against Bolivia as he surpass Pele (77) as the South American player with the most goals.

PSG star Neymar scored the second goal in the 2-0 win over visitors Peru in one of the remaining two matches, while hosts Uruguay beat Ecuador 1-0 in the remaining game played on Thursday night.