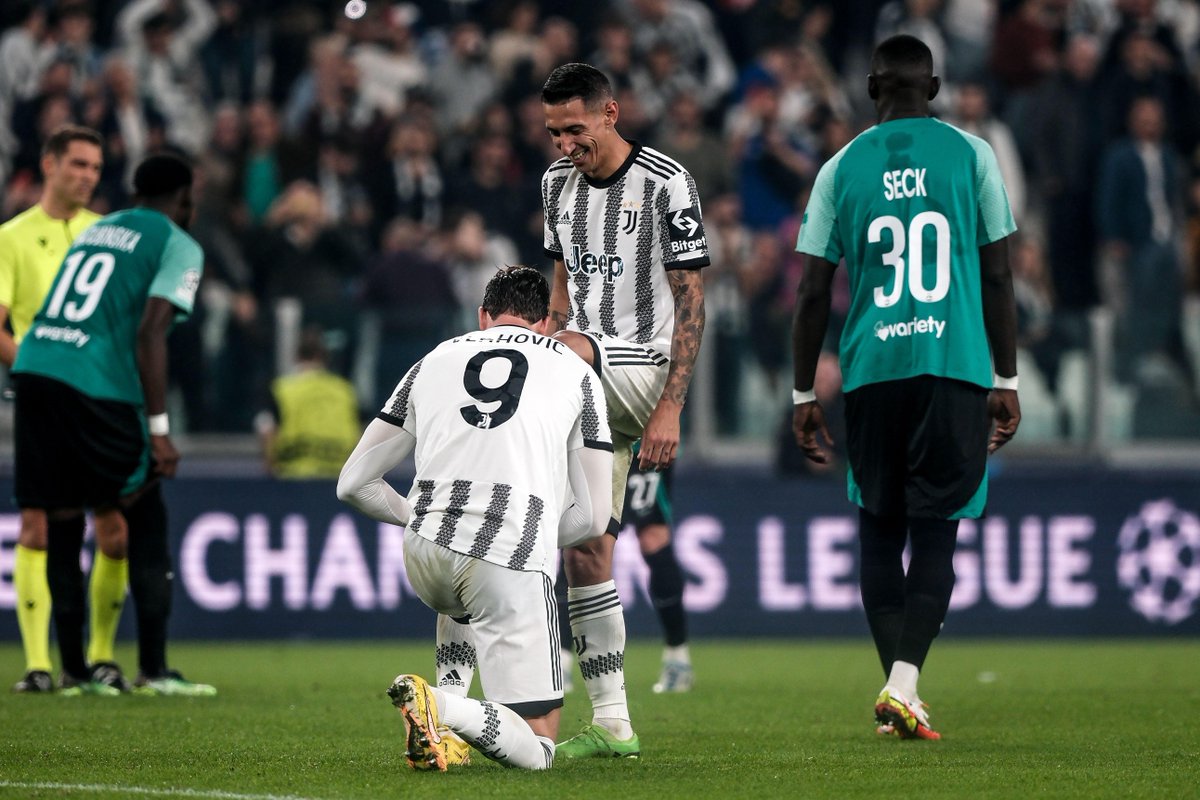 Di Maria was the assist provider for Serbian attacker DusanVlahovic and French midfielder Adrien Rabiot who scored a brace. The former Paris Saint Germain (PSG) star is expected to be a key player for Argentina ahead of the World Cup 2022 tournament in Qatar.

Di Maria is in his first season at Juventus after the Italian Serie A outfit sealed a free transfer move for him this summer. The Argentine left PSG at the end of last season following the expiration of his contract at the Parc des Princes. He’s one of the major free transfer signings at Juventus this summer alongside Frenchman Paul Pogba.