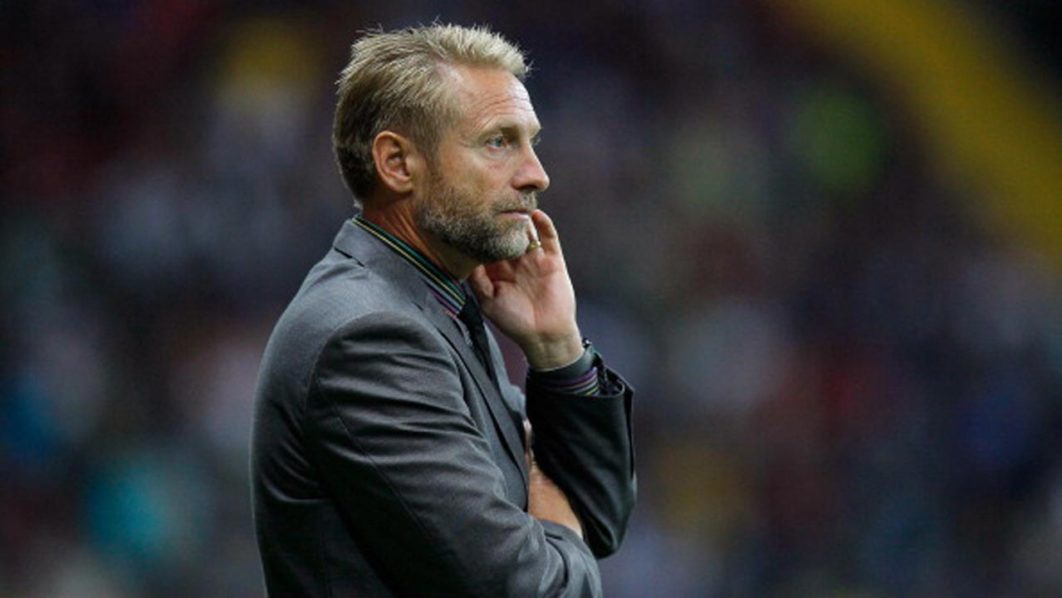 Dennerby will come with his assistant Mr Jorgen Petersson, who is another experienced Swedish manager. Dennerby nominated him to the NFF and they agreed. The coaches are expected to swing into action immediately especially as the team has been redundant for a long while. END_OF_DOCUMENT_TOKEN_TO_BE_REPLACED